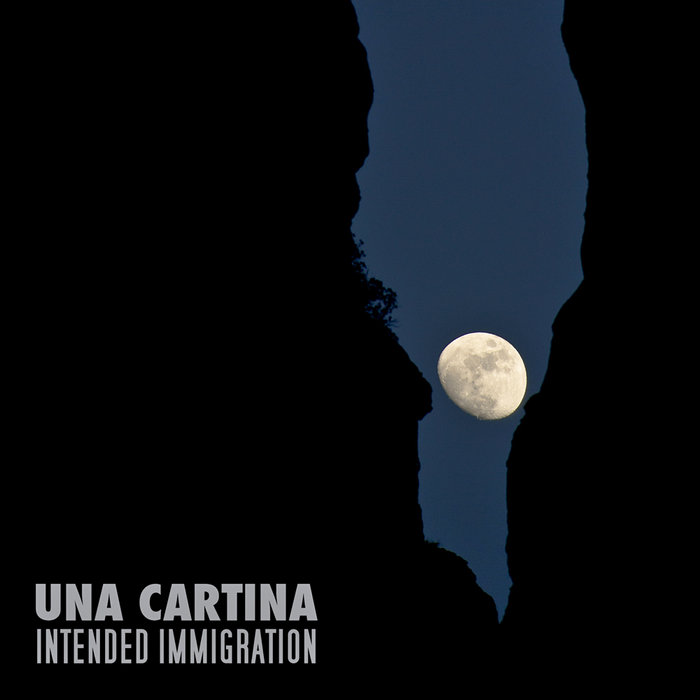 In it's release week “Una Cartina” was the #1 most added record in the CMJ World chart. Including a coveted add by influential KEXP. And #2 most added in CMJ RPM!

On its newest release from Wooden Hat Records, Una Cartina, the multicultural assemblage of musicians presents its passport for visits to Argentine tango palaces on the title track, “Tangodeur,” and “Tout Tourne” (featuring French-Moroccan vocalist Fatiha Hammou); Brazilian beaches on the fluty “Promenade A La Mer,”; and speaks the international language of love on the haunting “Is That What You Need” (featuring the vocals of Chinese-Swiss-American-French Verena Wiesendanger), the trippy “Gekoepfte Utopien,” (“Beheaded Utopias”), co-authored by German/Turkish poet/novelist/DJ Gülbahar Kültür, and the sophisticated “Noctambule.”